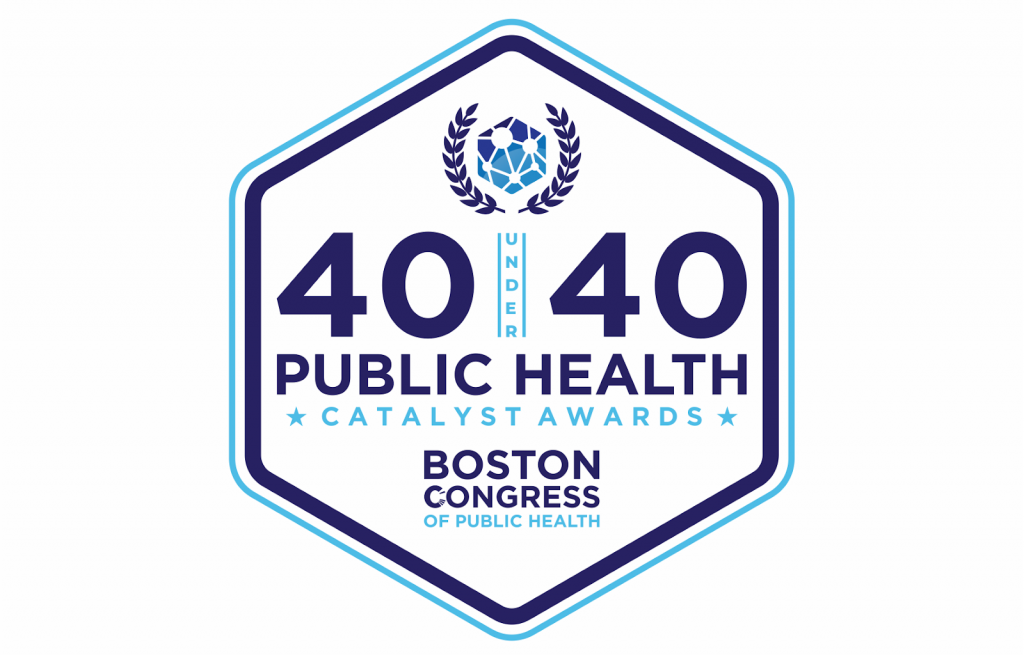 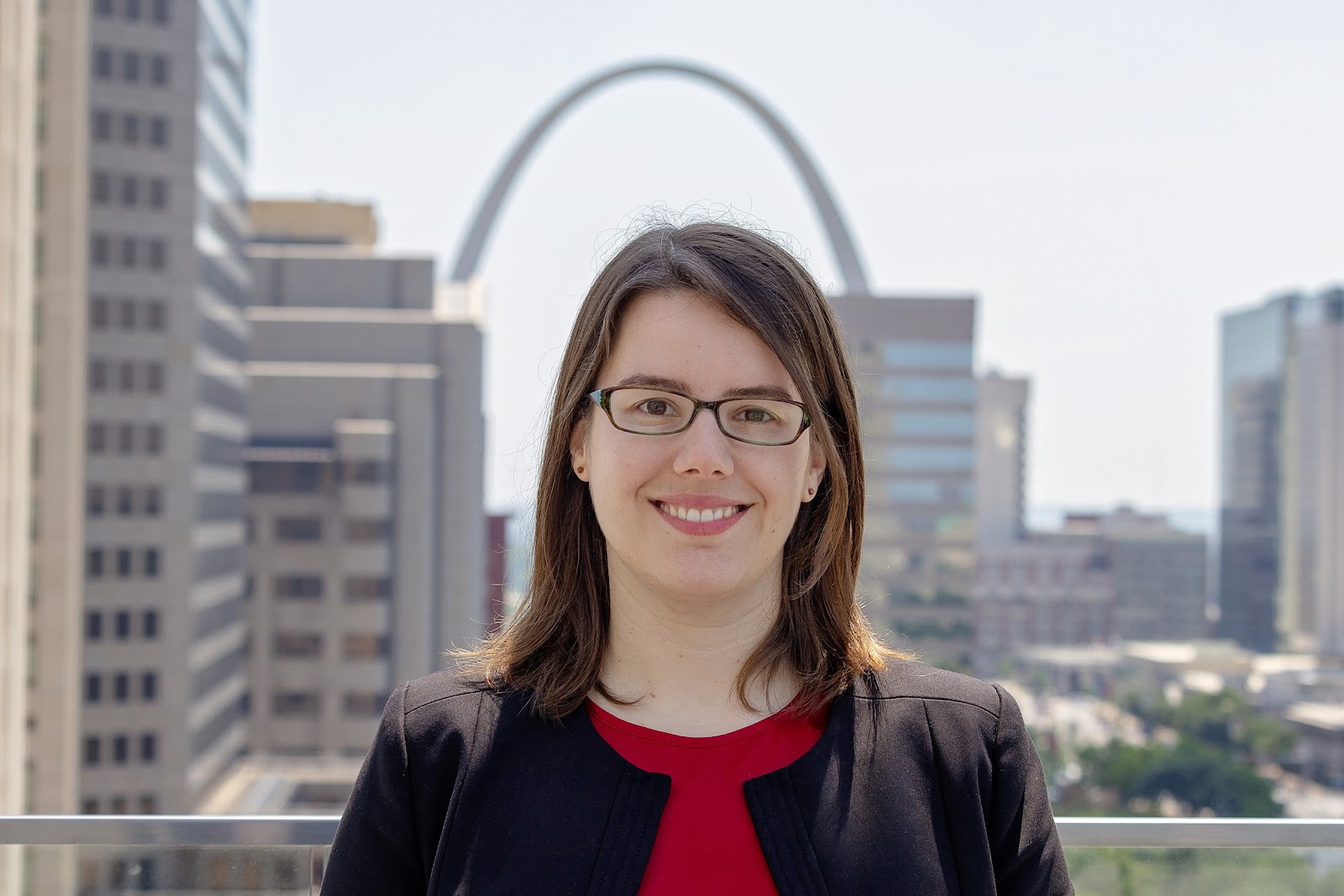 Dr. Ana Santos Rutschman is an assistant professor of health law at Saint Louis University School of Law, where she is also a researcher the Center for Health Law Studies and at the SLU Vaccine Institute. For the past ten years, her work has focused predominantly on vaccine law and policy, with an emphasis on equitable access to vaccination by lower-income populations. In addition to teaching and researching in this area, Rutschman is particularly active at the community level, participating in educational campaigns on vaccine literacy and producing materials for non-legal audiences on several vaccine-related topics, such as the regulation of vaccines and vaccine misinformation.

Her book arguing for a more public interest-centered approach to the development and allocation of vaccines (Vaccines as Technology: Innovation, Barriers, and the Public Interest) was published by Cambridge University Press in April 2022. Rutschman is currently advising the World Health Organization on legal and policy issues related to the development and worldwide distribution of COVID-19 vaccines. Rutschman regularly speaks about issues related to vaccine law and policy at events around the world. Her work is often cited in both academic and non-academic publications, as well as media outlets. She has published over forty scholarly papers on topics related to vaccines, public health and access to medicines.

Her academic scholarship has appeared in both leading legal journals and scientific peer-reviewed publications, including Nature Biotech and Vaccine. In March 2020, Rutschman received a Beaumont Scholarship Research Award and a Spark Microgrant from Saint Louis University for her ongoing research project on equitable access to vaccination by lower-income populations. She will be spending the summer and winter of 2022 performing field research in rural areas in the United States and abroad. In 2018, Rutschman was named a Health Law Scholar by the American Society of Law, Medicine & Ethics and a Wiet Life Sciences Law Scholar by the Beazley Institute for Health Law and Policy at Loyola University Chicago for her research project (“The Vaccine Race in the Twenty-First Century”) on the development of vaccines against emerging pathogens. And in 2017 she was named a Bio Intellectual Property Scholar by the American Society of Law, Medicine & Ethics for her work on the intersection of patents and the development of new vaccines and other biologics. Prior to joining Saint Louis University in 2018, Rutschman taught at DePaul University College of Law as the inaugural Jaharis Fellow in Health Law and Intellectual Property (2016-2018).

She also served as a consultant to the World Health Organization in 2015-2016 during the Ebola and Zika outbreaks, and was a visiting guest lecturer in intellectual property at Uppsala Law School (Sweden) in Fall 2015. She received her first law degree from Catholic University School of Law in Portugal, followed by a master’s degree (LLM, 2008) and doctoral degree (SJD, 2016) from Duke University Law School.

Healing is impossible in loneliness.

ABOUT THE 40 UNDER 40 PUBLIC HEALTH CATALYST PROGRAM

The inaugural 40 under 40 cohort represents the next generation of leaders, entrepreneurs, researchers, scientists, activists, intellectual provocateurs, authors, and directors who inspire and catalyze us all to a more just and equitable world. 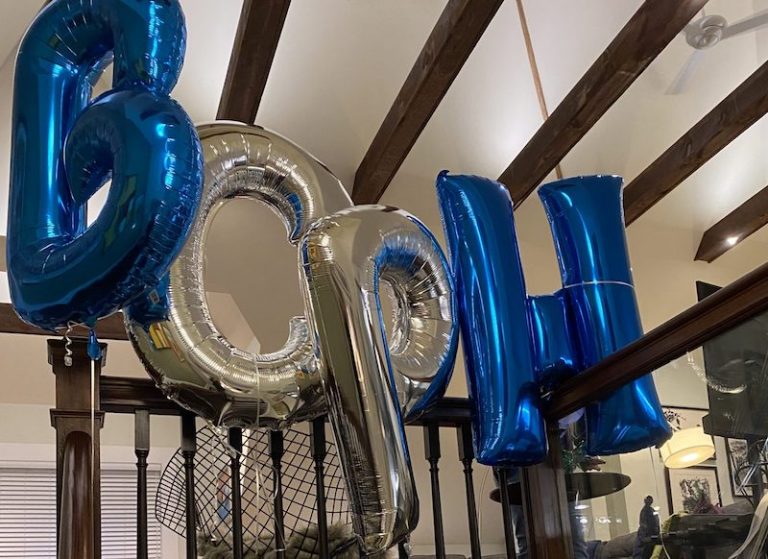 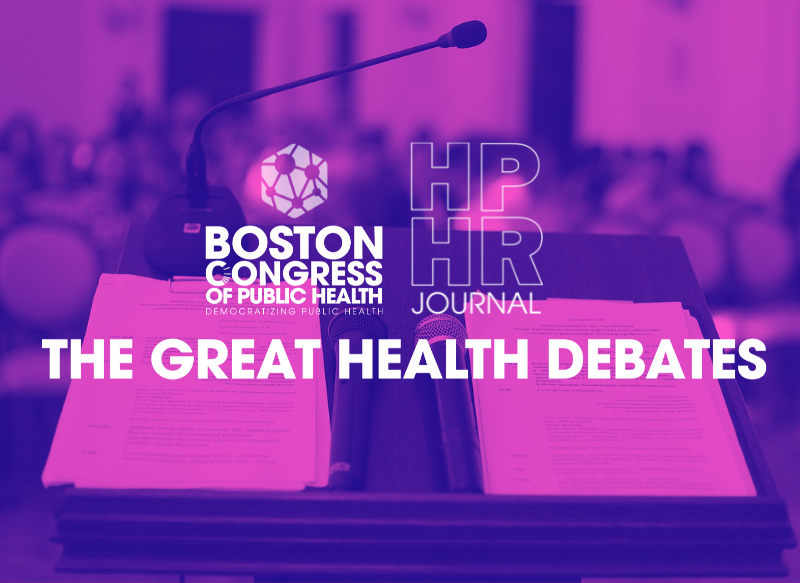 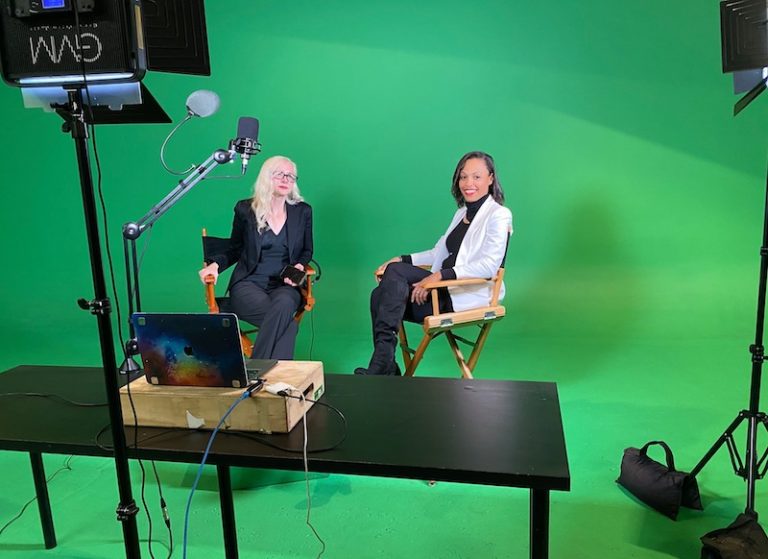 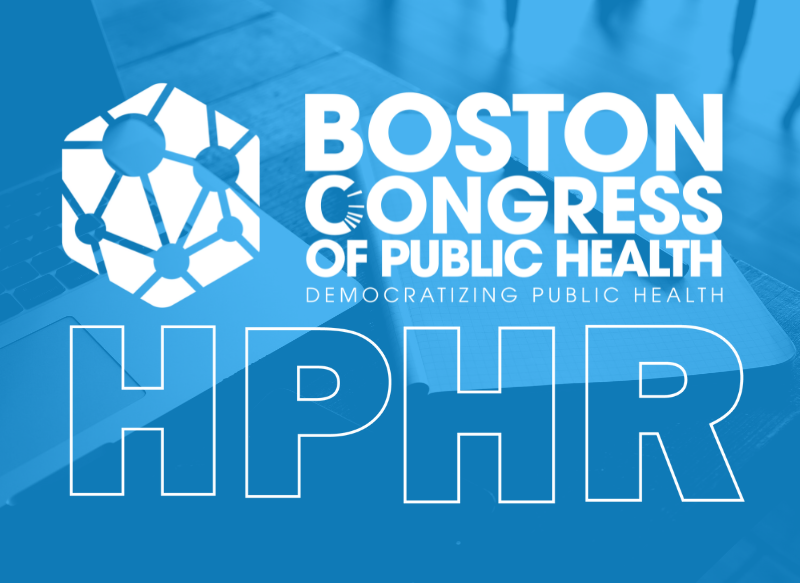 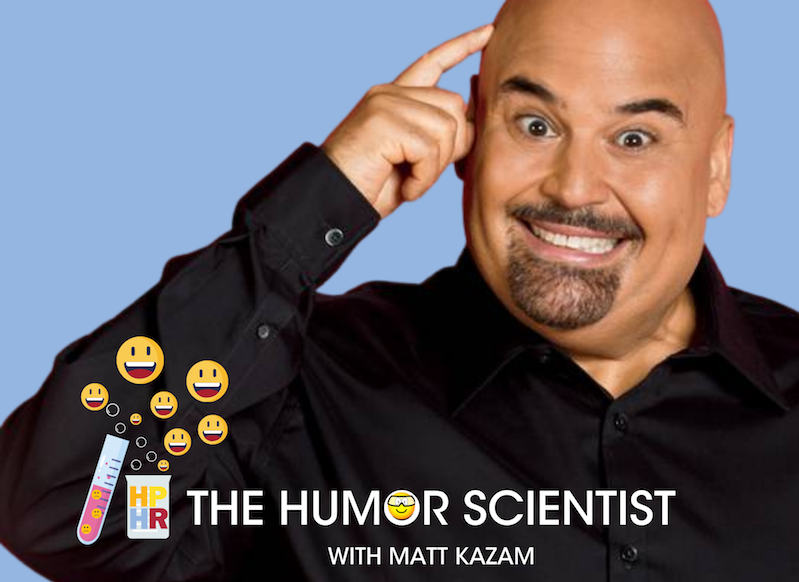